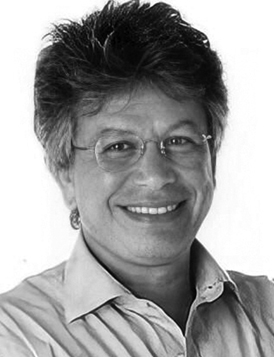 and other 22 companies, all in the communication industry and all owned by the TN Holding Group.

He is the father of communications in Egypt, who created the art of communications in the Arab world 44 years ago.
He has worked with presidents and led their communication campaigns and was instrumental in popularizing the passing of referendums, the most important of which was the 2014 constitution by having an unprecedented record number of votes (more than 38%).
He has worked with prime ministers and ministers to communicate government programs and laws like the famous tax law campaign that has made tax income number 1 in Egypt’s annual revenue.
His Journey started in 1970–1975: Al Ahram Computer programmer; simultaneously began his advertising career in 1973.
Then in 1976: Established Americana Production Company.
After that in 1979: Established the first full service communications agency providing integrated communication services including: communications campaigns, TV content production, outdoor communications, media research and all services related to communication.
At the Early 80’s: Established several sister advertising agencies, as well as marketing companies.
In 1985: Established the first specialized company in events and exhibitions and on February 15, 1987, organized “Advista Arabia 1987”, the first Advertising Conference in Egypt with the theme “Horizons of Arab Advertising”. The event was attended by more than 1600 marketers and later led to the hosting by Egypt of the IAA World Congress award.
He is the winner of “Leadership in advertising in the Arab World” Award in Beirut and “Hall Of Fame” in Egypt in 1998.
In 2004 Awarded “Legend in Advertising Award” by the IAA Egypt Chapter.
He Started his partnership with DDB worldwide part of the OMNICOM Group, the largest communication company in the world in 2008.
And in 2009, he Founded a TV network “Al Kahera Wal Nas” a general entertainment and news network. 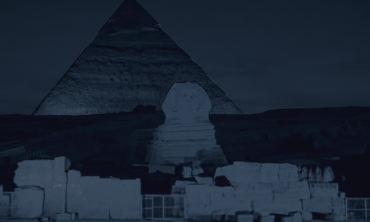 The Marketers League; Beyond The Pandemic

The Marketers League is the first conference of its kind to take place in the Middle East. It is proudly acknowledged by the “Father of Modern Marketing”.